Hello Farmer!! When you find time to eat today, ask yourself a question, who produced that food? After that, sometime on the weekend, visit a farm your outlook will never be the same. 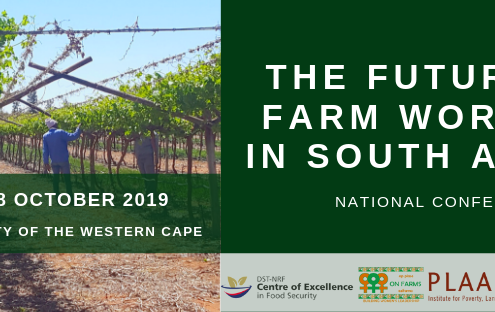 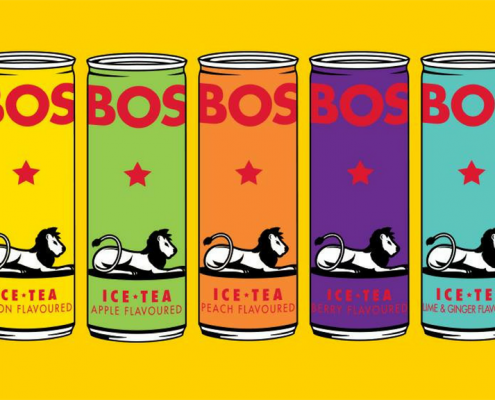 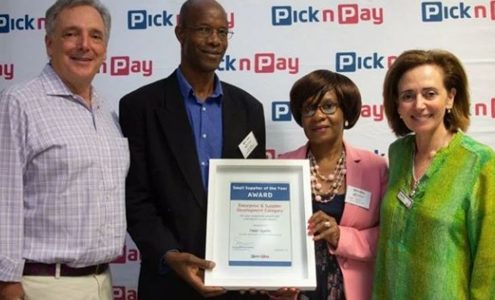 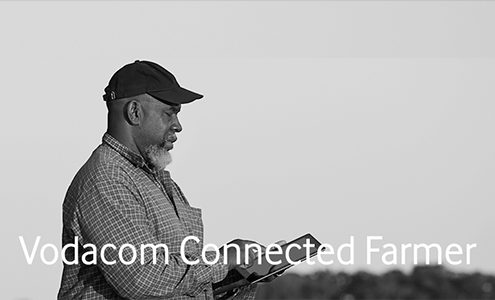 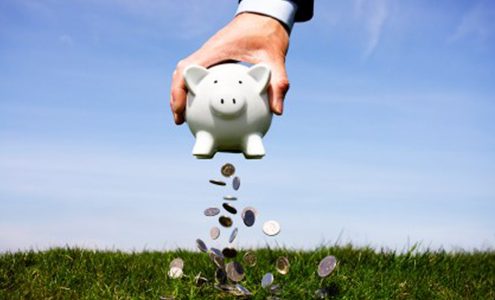 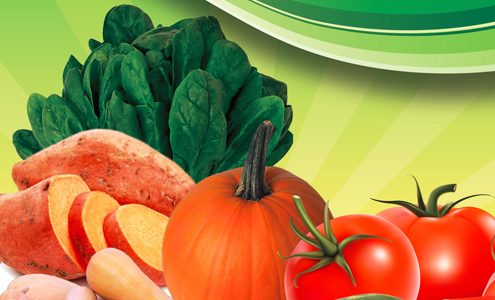 Woolworths Farming for the Future Initiative

Successfully winner of the Nursery which she co-owns and run s simonduim near franschoek, unfolds the story of how it all began at the back of Jacky Goliath’s backyard garden which dates back as far as 2001, with as little as 1000 units of three plants type. the future certainly looks flourishing for herself and her business as well, as  her land has been successfully converted to22ha premises Paarl , Western Cape , with a land worth  more than 600 0000 plants including fynbos plants such as Leucospermum , leucadandron , Erica , Buchu , Proteas, Fruits trees, to mention a few.

You like the concept and you want to take part in re-branding South African Agriculture? Engage with us on how to send us content

GET IN TOUCH
×
Scroll to top